Ziwei Duanmu
(PERSONAL PROJECT, VISUAL DEVELOPMENT FOR ANIMATION)
Story:
The story is about a adventure at night of a little boy name Stan. Stan is about 8,9 years old. He is not a “smart” kid at school.
He is not good at math and science course, text book always confuse him, and he failed in test all the time. But he is imaginative
and curious. He likes cartoon, toy soldiers, and he likes to draw from imagination.
One night, after he felt in sleep, a course books monster crawled out from a math book and started to eat Stan’s doodles on the
wall. The monster heard a dog barking when it was about to kill all doodles. The monster turned around and saw a tiny hound
barking to him. The last piece of doodle on the wall came to alive. It was a group of ancient soldiers, one was riding a horse, one
had a hawk standing on his arm, one was holding a spear, and one was using bow and arrows, the little hound was one of them.
They all came out of the drawing, running to the monster. The soldiers were about three inches tall, the hawk was just as big as a
bee. The monster was way bigger than them, yet they didn’t seem to be afraid.  The boy was waked up while the tiny soldiers
were fighting with the monster. The boy was amazed by what was happening on his desk, he held his breath and stay on the bed.
After a while, the tiny soldiers defeated the monster, and made it spit out all the doodles back to the wall. The monster was kicked
back to the book, and the tiny soldiers also went back to the wall. The next morning, the boy waked up and he was not sure if it
was real or just his dream. He looked at the desk, surprisingly the tiny hound was still there on his desk and wag its tail to the boy.
The boy was so happy and he kept the dog as his little friend.
Moment Painting 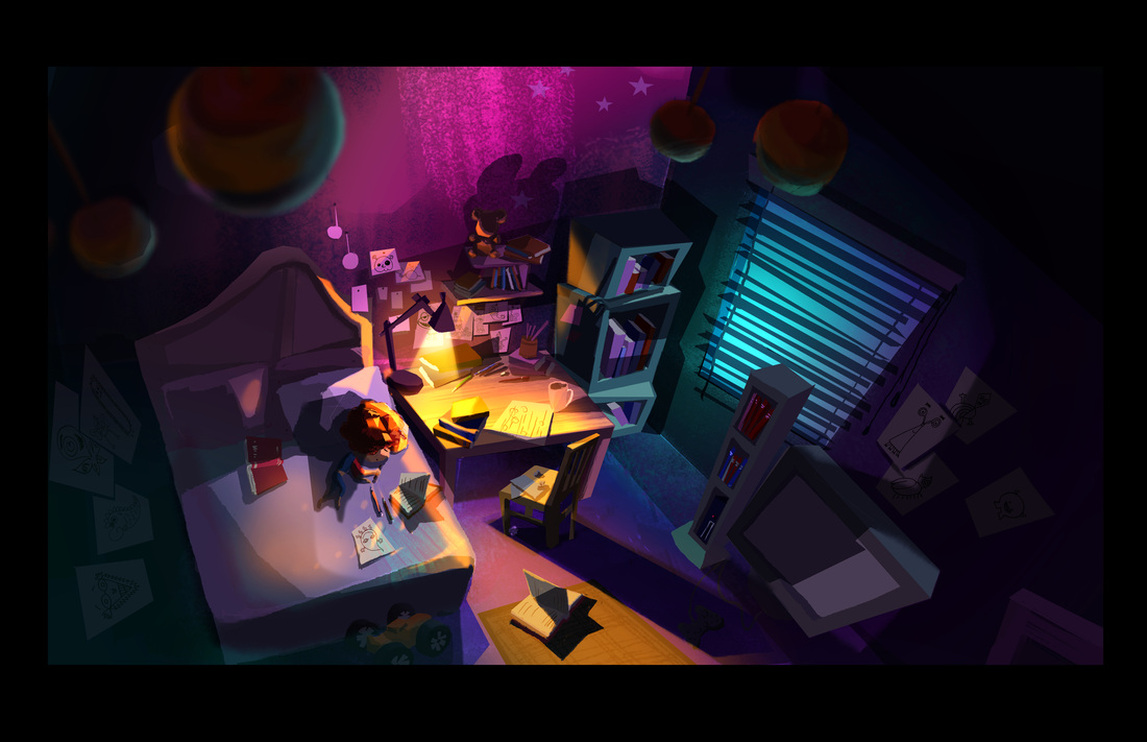 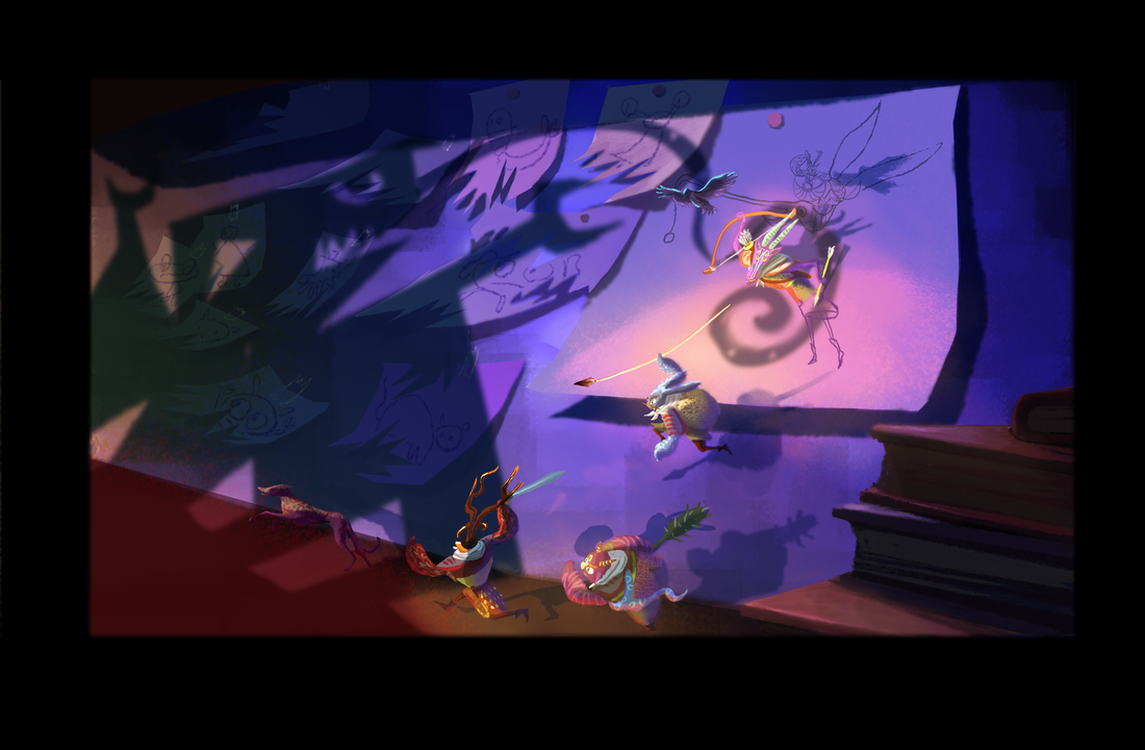 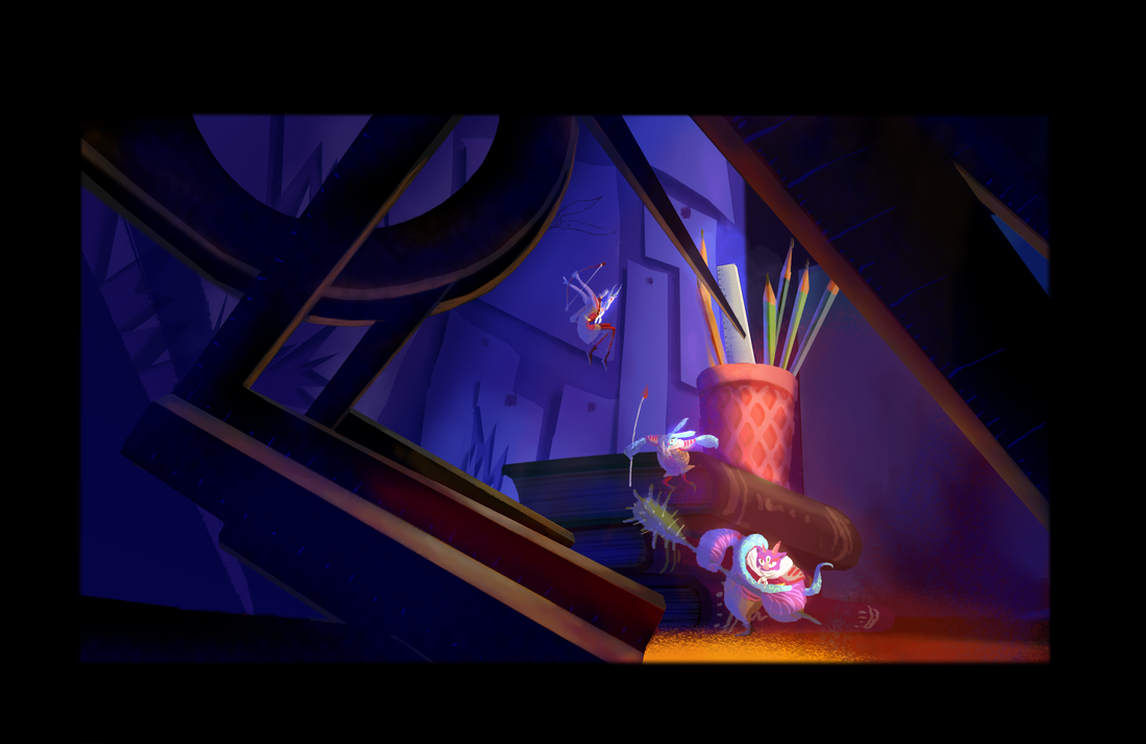 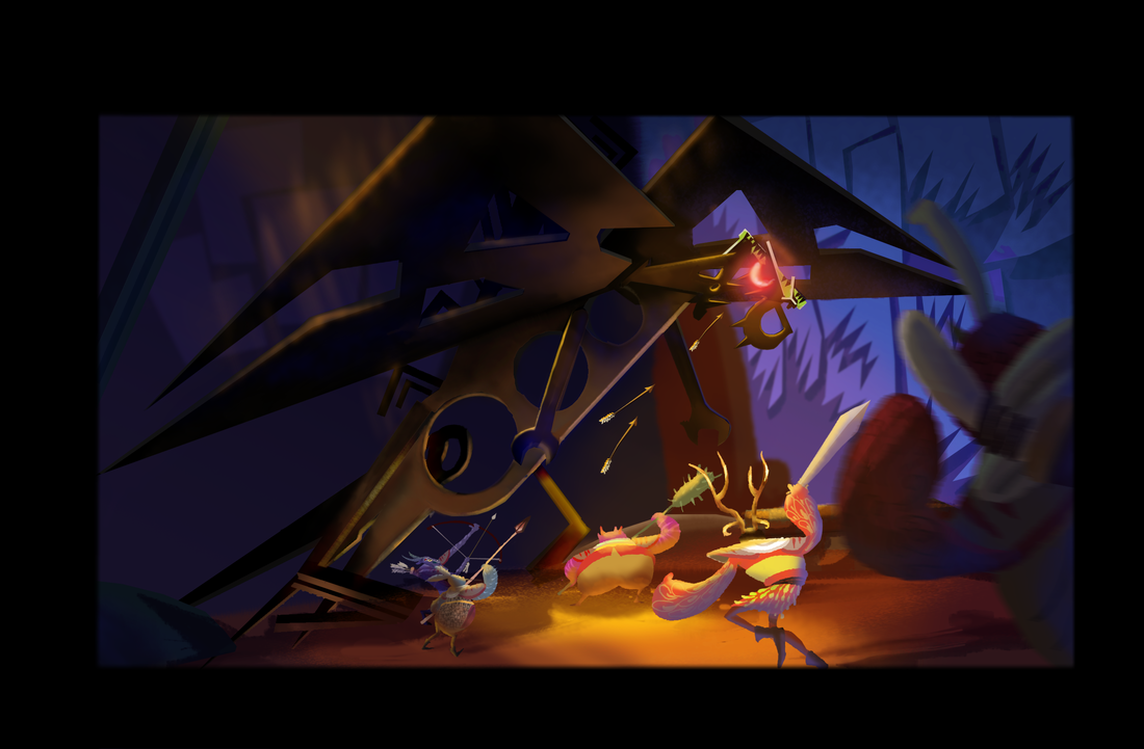 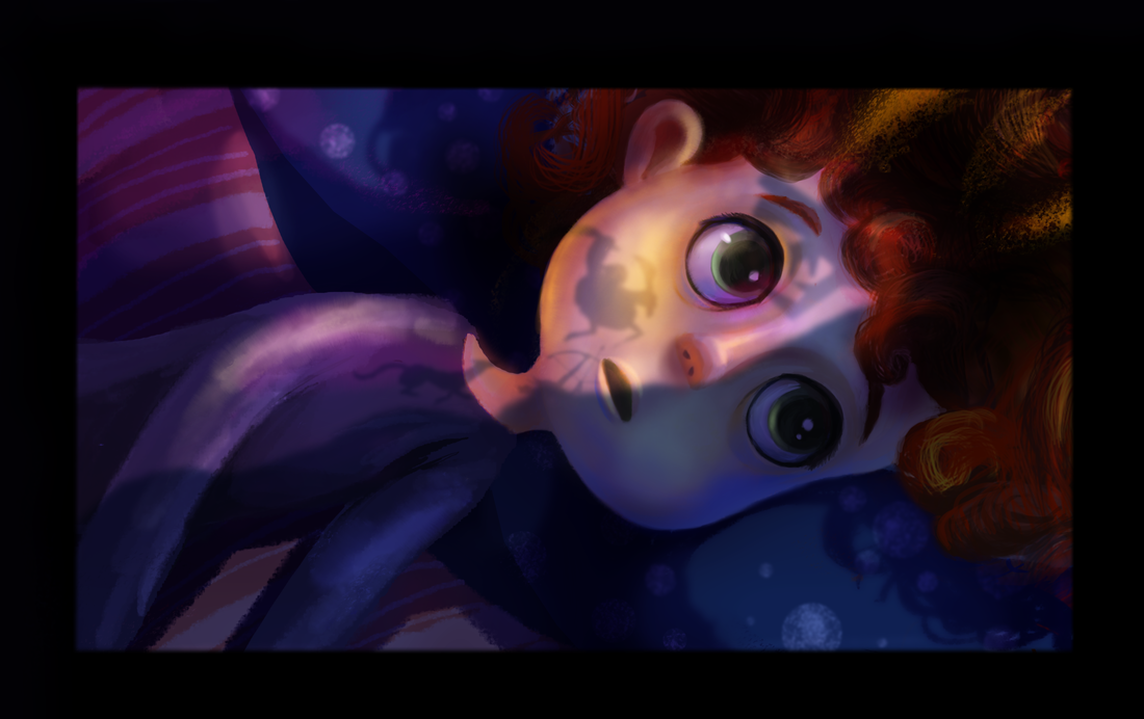 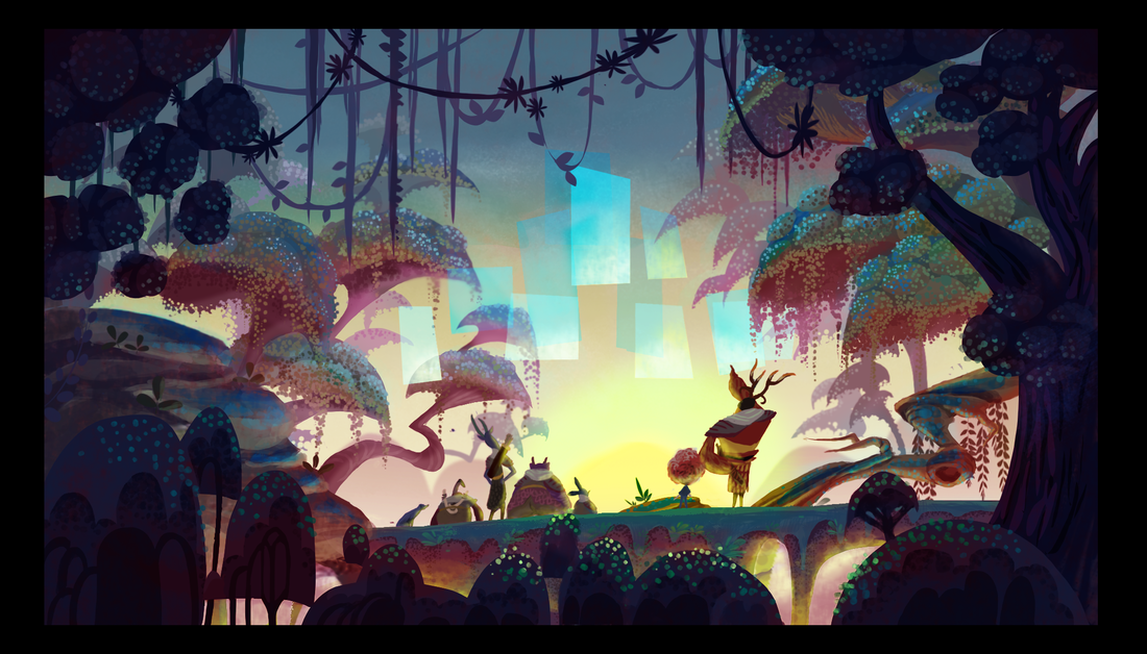 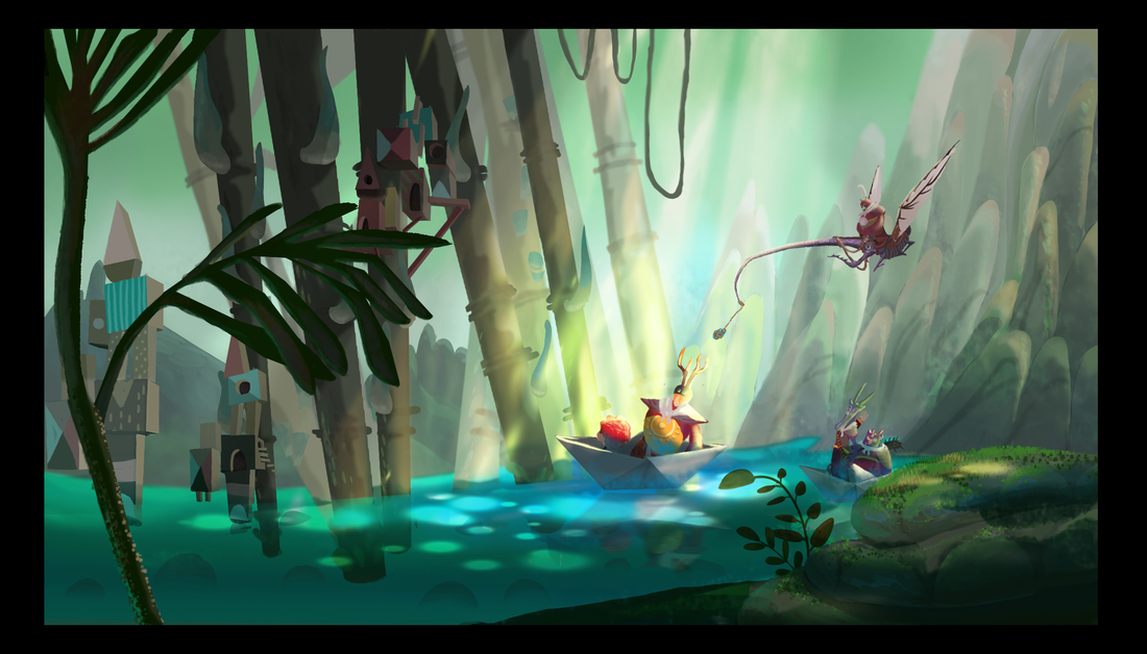 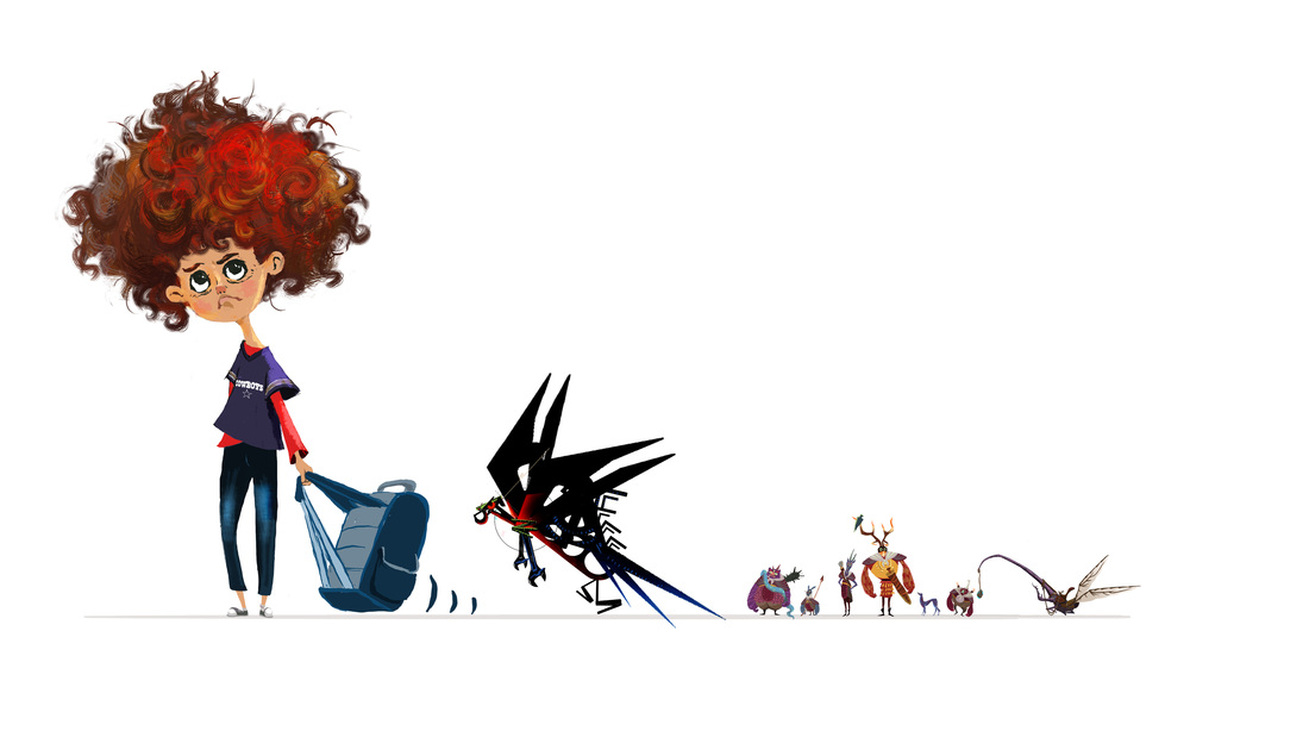 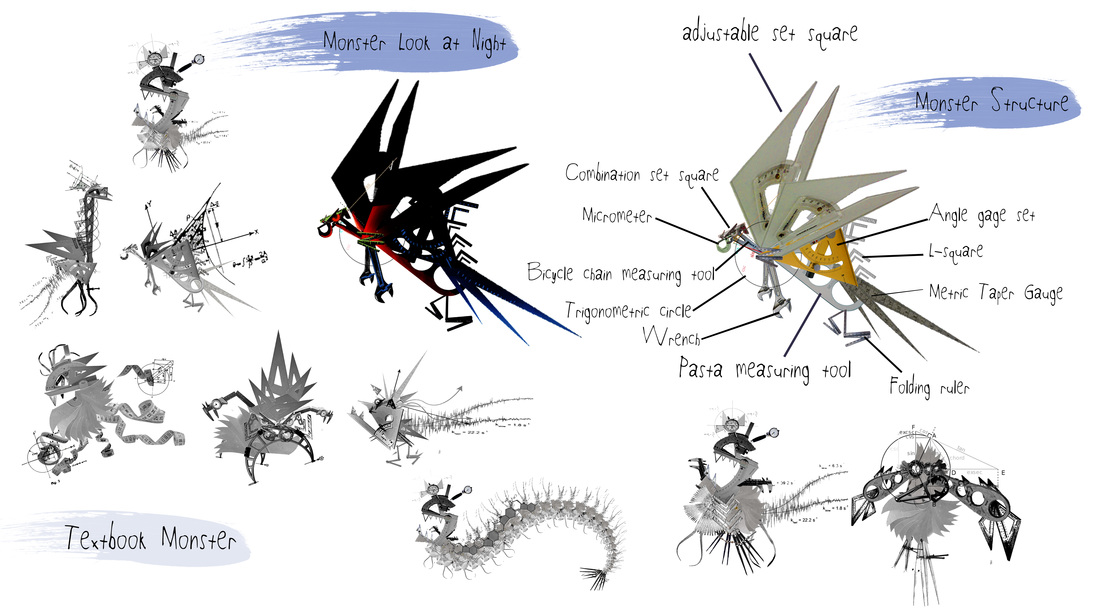